In 2012, Ferguson-Brey served on a bipartisan working group that considered the comprehensive criminal justice data analyses conducted by the Council of State Governments Justice Center and developed a “justice reinvestment” policy framework to reduce spending on corrections and reinvest savings in strategies to reduce crime and increase public safety. The framework, which was included in Senate Bill 2776 and House Bill 2515, was approved with bipartisan support and signed into law by Governor Abercrombie on June 20 of that year.

Barriers to the enforcement of victim restitution orders were among the issues the working group studied. Analysis examined statutory requirements, which revealed that inmates owing victim restitution paid 10 cents for every dollar earned behind bars. These payments excluded the total amount in inmate accounts, which included deposits from family members and other outside sources.

In addition, analysis found fragmented information sharing and a lack of coordination across courts ordering restitution and the criminal justice agencies responsible for collecting it. As a result, essential questions about the enforcement of restitution orders, such as the amount of restitution ordered that is collected each year, could not be answered.

As a result of the efforts of Ferguson-Brey and other victim advocates, state leaders enacted legislation increasing restitution collection in prison, from 10 percent of inmate wages to 25 percent of all inmate accounts. In addition, Hawaii made a significant investment of over $1 million to create 22 new victim services positions at the state and local level. These positions include victim assistance counselors, legal clerks, victim witness counselors, restitution specialists, and a restitution recovery coordinator.

Along with the policy and capacity improvements to augment the management of restitution, Ferguson-Brey also helped convince policymakers to invest in information technology to improve coordination and communication across agencies. Along with a $367,767 Justice Reinvestment Phase II grant awarded to Hawaii by DOJ’s Bureau of Justice Assistance, the state reinvested $100,000 for CVCC to develop a restitution database to collect restitution data that will help to identify opportunities to improve restitution collection further. 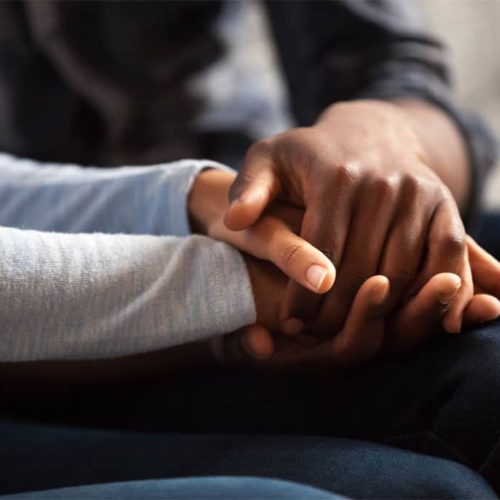