The Judges’ Criminal Justice/Mental Health Leadership Initiative (JLI) recently partnered with the newly formed Psychiatric Leadership Group (PLG) to design a training on effectively identifying and managing individuals with mental illnesses in the courts. The two groups collaborated with the Administrative Office of Illinois Courts (AOIC) to train over 60 Illinois judges this May in Springfield.

Facilitated by the Council of State Governments Justice Center (Justice Center) in collaboration with the National GAINS Center and National Judicial College, the JLI promotes judicial leadership to improve outcomes for justice-involved people with mental illnesses. The PLG, led by the American Psychiatric Foundation (the philanthropic and educational arm of the American Psychiatric Association), brings together some of the nation’s leading psychiatrists focusing on criminal justice issues.

Judge Steven Leifman, Special Advisor on Criminal Justice and Mental Health with the Florida Supreme Court, and Dr. Fred Osher, the Justice Center’s Director of Health Systems and Services Policy, co-presented a two-and-a-half hour module to kick off the training. Judge Leifman and Dr. Osher provided an overview of the prevalence of mental illness in America’s courts, how an individual’s mental illness may affect his or her interactions with judges, the role a judge can play in facilitating a person’s recovery, and common challenges arising at the intersection of the justice and behavioral health systems. The JLI and PLG designed the module so that a judge/psychiatrist team could adapt it for a training elsewhere.

The JLI and PLG also developed a handout for the training entitled a “Judges’ Guide to Mental Illnesses in the Courtroom.” The resource enumerates visual cues that can help a judge identify whether a person in his or her court may have a mental illness and provides recommendations for interacting with a person in such circumstances. Both the opening presentation and this document are being reviewed and updated based on the input from the judges who attended the pilot training.

The AOIC, which provides around a dozen continuing judicial education opportunities a year to Illinois’s 950 supreme, circuit, and appellate court judges, contributed Illinois-specific information to the training module and worked with the Special Supreme Court Advisory Committee for Justice and Mental Health Planning on developing additional presentations. The agency identified judges, legal scholars, and forensic psychiatrists from Illinois who reviewed current state statutes and case law, how the Illinois mental health system operates, and ethical issues and dilemmas arising from working with this population.

The judicial training was “thought-provoking and inspirational,” said AOIC Director Cynthia Cobbs. It “offere[ed] participants an opportunity to explore and examine with national experts in the field—and indeed with Illinois’ own judicial champions—the intersection of criminal justice and mental health. The Administrative Office of the Illinois Courts was pleased and honored to have been selected by the CSG Justice Center, the APF, and the JLI as the first state judicial branch recipient of technical assistance to pilot a judicial training module.”

Presenters covered the content using a variety of methods, from lectures to discussions to video presentations. Judges had the opportunity to observe interactive courtroom scenarios in which trained actors from a nearby medical school portrayed the role of people with mental illnesses. A number of judges—some from mental health courts, some from non-specialty courts—demonstrated to their peers what to look for, how to react, and motivational interviewing techniques.

AOIC staff remarked that the 62 judges in attendance represented a high figure for a voluntary training. Similarly, the fact that all of the state’s 23 circuits were represented demonstrates the popularity of the training topic. 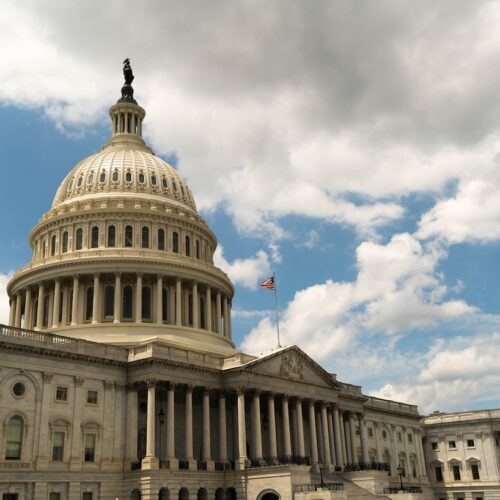 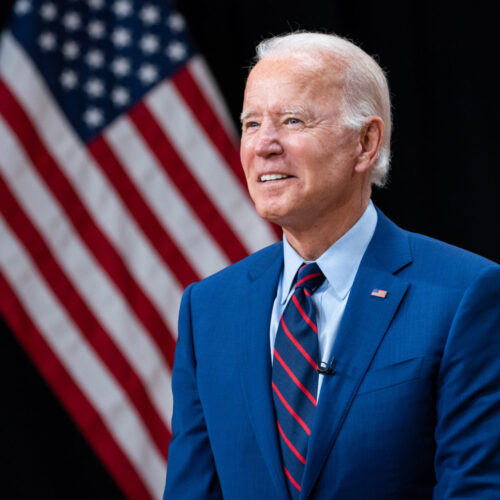