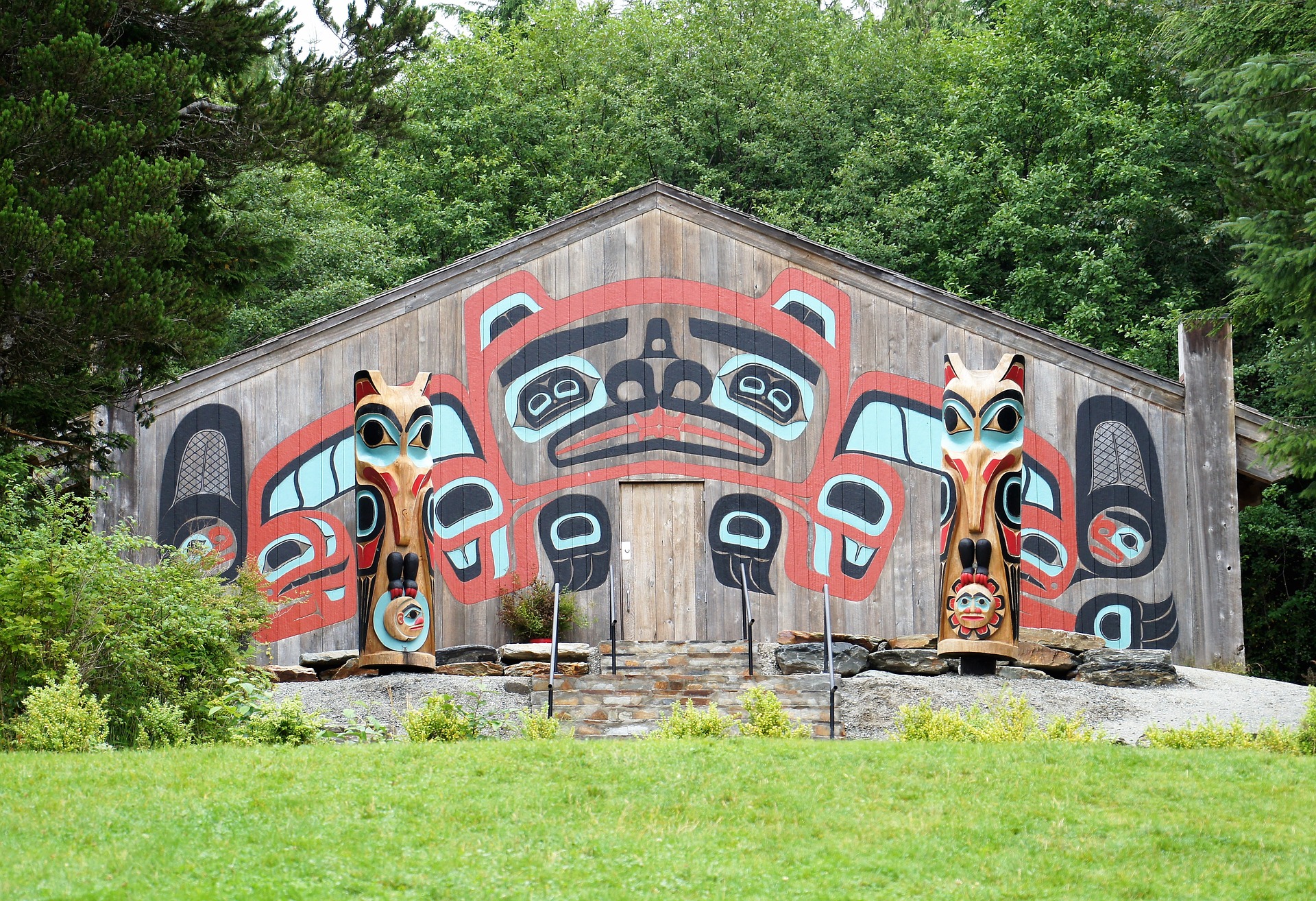 Within the criminal justice system, Native Peoples are overrepresented and face unique challenges and harm, including disproportionately high rates of incarceration, crime, and victimization. Many of these individuals also face high rates of unemployment and a lack of stable housing options when returning to their communities after incarceration. These are significant barriers to successful reintegration.

All these factors demonstrate the need to center resources and aid, including for reentry services, specifically in Native communities.

The Justice Reinvestment Initiative in Oregon and Montana

Both Oregon and Montana are using the Justice Reinvestment Initiative to assist members of Tribal Nations.

In Montana, Native Peoples experience disproportionately high representation in the state’s justice system. Although they comprise only 7 percent of Montana’s population, in 2014, they accounted for 17 percent of the correctional facility population and 19 percent of total arrests in 2015. In 2021, the state’s judicial branch initiated a project to analyze data on racial disparities in Montana’s justice system. As part of this effort, the CSG Justice Center will evaluate the state’s data on pretrial detention and sentencing and create a report with recommendations on how to improve justice practices to reduce racial disparities.

In 2019, Oregon’s Governor Kate Brown signed legislation authorizing $10.6 billion in grant funding to improve behavioral health outcomes in the state. Since then, a total of $9.7 million has been awarded to five Tribal governments and six counties to create more robust community-based continuums of care, with the state reserving 20 percent of all funding for Tribal governments. The Improving People’s Access to Community-Based Treatment, Supports, and Services (IMPACTS) grant program was the result of Oregon’s participation in the Justice Reinvestment Initiative, during which CSG Justice Center staff helped the state analyze and create recommendations to improve issues related to behavioral health and the justice system.

In Wisconsin, as part of the state’s Tribal Community Reintegration Program, the Oneida Tribe partnered with the Wisconsin Department of Corrections to provide services to help individuals at a medium to high risk of reoffending who are returning to the Oneida, Menominee, or Stockbridge-Munsee Tribes. These services range from legal aid and financial management to cultural and spiritual practices such as welcome-home ceremonies.

In Montana, the Flathead Reservation Reentry Program serves individuals from the Confederated Salish and Kootenai Tribes, or other federally recognized Tribes, returning to the Flathead Reservation after incarceration who are experiencing behavioral health issues. In addition to comprehensive case management, the program’s risk and needs assessments also incorporate measures to assess historical trauma for Native Peoples.