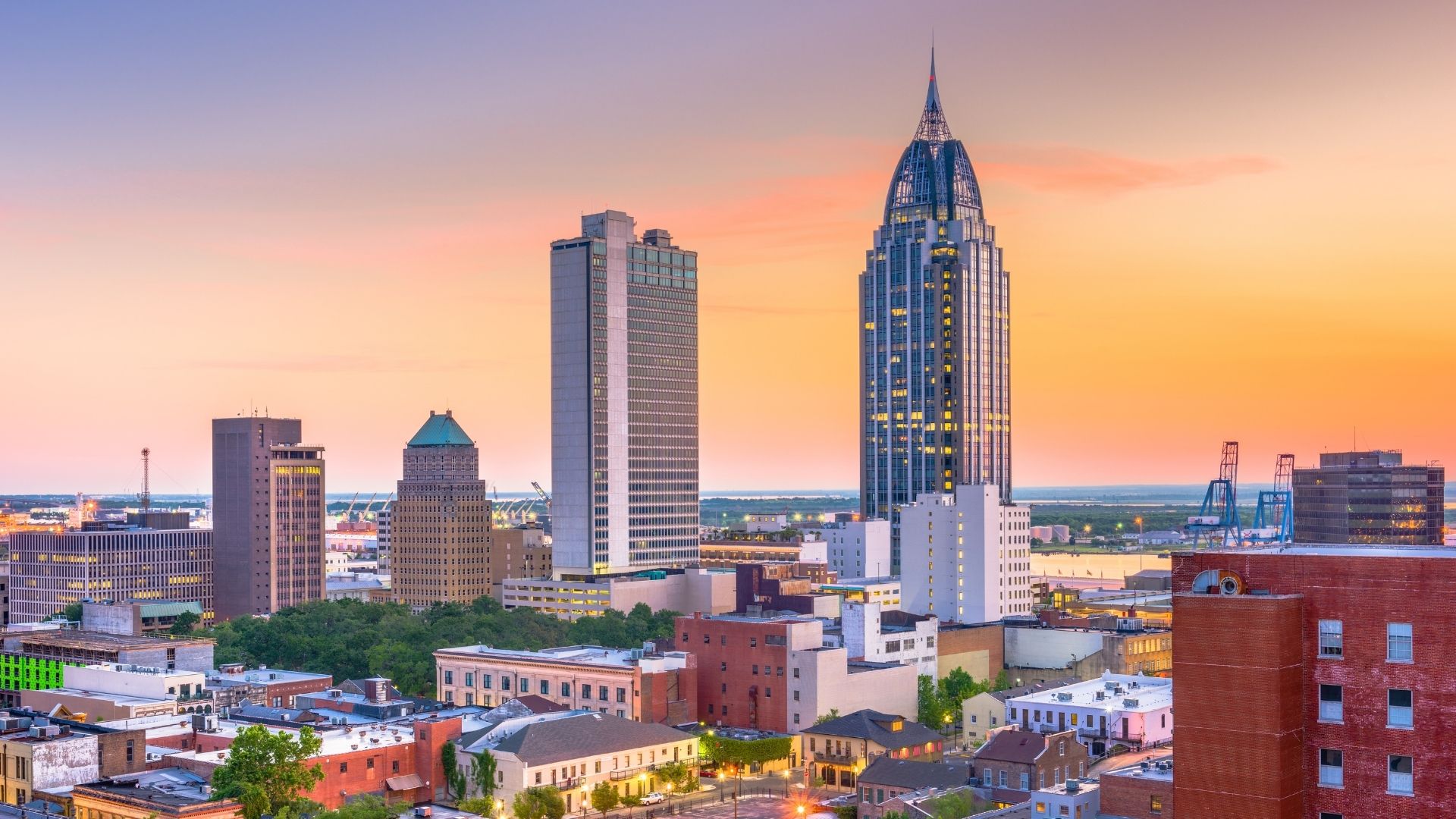 Cam Ward, Director of the Alabama Bureau of Pardons and Paroles, will help guide the CSG Justice Center’s efforts to advance safety and second chances across 50 states and all three branches of government.

“Having served as a member of the CSG Justice Center Advisory Board for seven years, I could not be more thrilled to continue working with this driven, passionate group of criminal justice leaders,” said Director Ward. “In my new capacity as vice chair, I look forward to helping to guide and shape a dynamic vision for the future of public safety across the country.”

The CSG Justice Center is a national, nonprofit, nonpartisan organization that combines the power of a membership association, representing state officials in all three branches of government, with policy and research expertise to use data to improve safety and justice, as well as advance health, opportunity, and equity. Prior to Director Ward’s appointment, Commissioner Marie Williams—recently appointed as chair—served as the Advisory Board vice chair.

“I can think of no better person to lead the CSG Justice Center Advisory Board in partnership with than Director Ward,” said Commissioner Williams. “His extensive experience and leadership in the field will prove invaluable as we explore innovative and collaborative ways to support communities and states in their efforts to strengthen their justice systems. I’m deeply proud of the responsible criminal justice reforms we have championed to date and look forward to the work ahead.”

Director Ward is a proven leader when it comes to criminal justice issues—both locally in Alabama as well as nationally through his work with the CSG Justice Center. In 2014, he was appointed by Governor Robert Bentley to serve as the chair of Alabama’s Prison Reform Task Force, a group of state policymakers and practitioners that guided Alabama’s Justice Reinvestment Initiative (JRI). In 2015, Ward was recognized nationally for his leadership on Alabama’s JRI work. In 2017, Director Ward took on a role with the national Prison Fellowship and their Faith and Justice Fellowship. He was appointed as chair of the Commission on Reentry by Governor Kay Ivey in 2021.

“I am immensely grateful that Director Ward has stepped into the CSG Justice Center’s Advisory Board vice chair role,” said Megan Quattlebaum, director of the CSG Justice Center. “Director Ward has demonstrated his unparalleled commitment to ensuring that the criminal justice system is fair and effective throughout his career—from his leadership on Alabama’s Senate Judiciary Committee to his tireless work on the state’s Justice Reinvestment Initiative and his current role as chair director of Alabama’s Bureau of Pardons and Paroles and chair of the state’s Commission on Reentry. He brings to the role of vice chair exceptional expertise, vision, and dedication to building stronger and safer communities and supporting second chances.”

In addition to his criminal justice work, Director Ward is a proud community leader who participates in numerous civic activities. He has volunteered countless hours on various community boards of directors, some of which have included the Glenwood Autism Center, the YMCA of Alabaster, and Leadership Shelby County. In late 2017, Senator Ward was named one of Autism Speaks National Legislators of the Year for his work on securing insurance coverage for those on the autism spectrum.

ABOUT THE CSG JUSTICE CENTER

The Council of State Governments (CSG) Justice Center is a national nonprofit, nonpartisan organization that combines the power of a membership association, representing state officials in all three branches of government, with policy and research expertise to develop strategies that increase public safety and strengthen communities. For more information about the CSG Justice Center, visit www.csgjusticecenter.org.