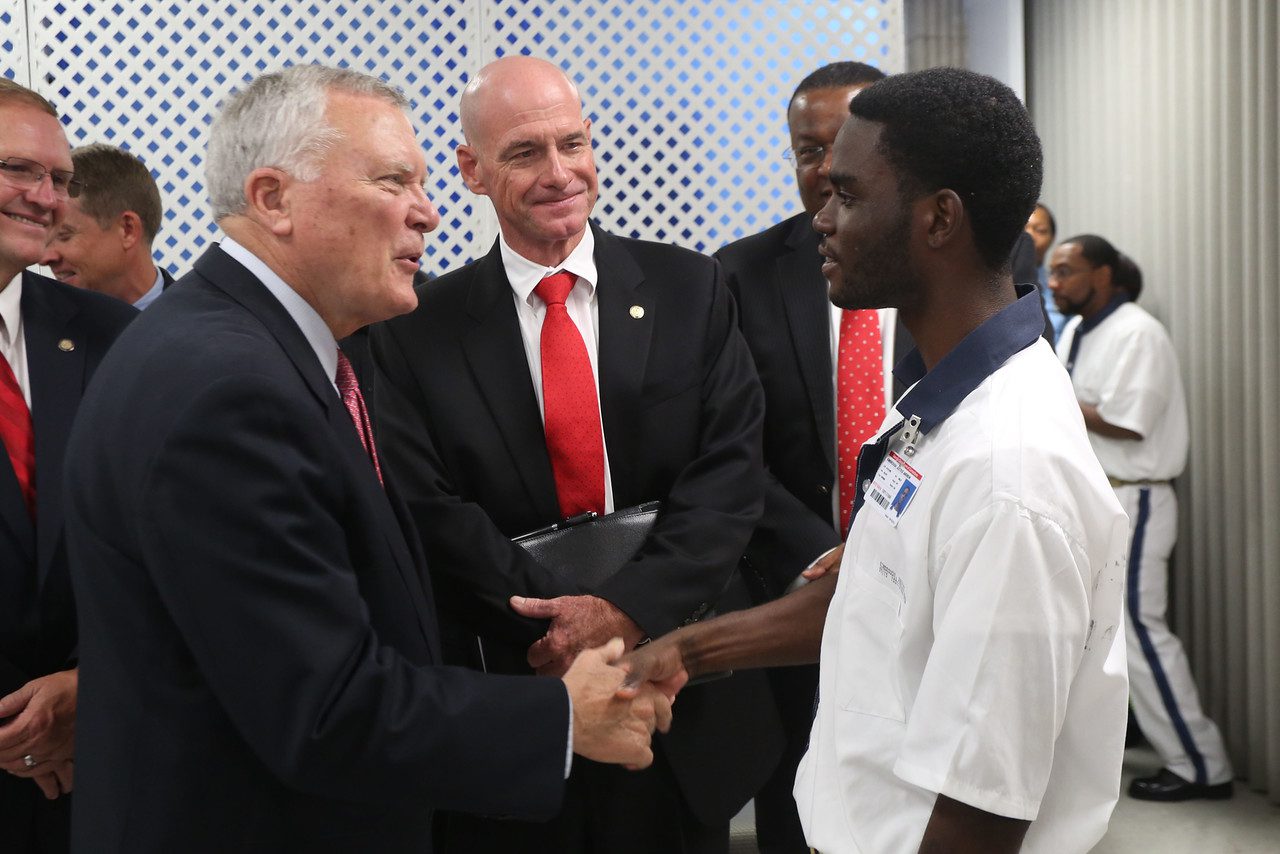 What Does SB 174 Mean for Georgia residents?

Georgia has the highest probation rate in the country, with 1 in 17 adults on probation. This is double the rate in Texas and four times the rate in North Carolina. Roughly 50,000 people in Georgia have been on supervision for more than two years and must continue to be actively supervised by probation officers even though research shows that people are most likely to recidivate within the first year of their supervision term. Probation terms in Georgia average five years regardless of risk of reoffending and can be shortened to three years without an adverse impact on public safety.

Since January 2016, Georgia has been using a data-driven justice reinvestment approach to address issues within its criminal justice system. In May of that year, the Georgia Council on Criminal Justice Reform established subcommittees, co-chaired by Justice Michael P. Boggs of the Supreme Court of Georgia and Carey A. Miller, Esq., Deputy Executive Counsel, Office of the Governor, to analyze felony sentencing trends and the effectiveness of probation. These subcommittees were established to develop policies that would help lower the high probation rate and large caseloads while still bolstering public safety. SB 174 is the culmination of those efforts.

Learn more about the passage of the legislation here and here.

Access the report issued by the Georgia Council on Criminal Justice Reform as well as criminal justice system analysis presentations that were delivered to the Council here.