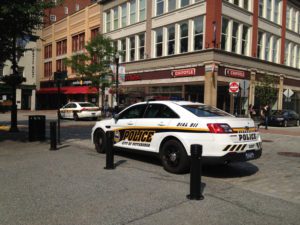 Since 1998, Pennsylvania has seen its overall crime rate drop 45 percent and remain consistently lower than the national crime rate.