This report summarizes the CSG Justice Center’s findings and provides state leaders with a policy framework to address key issues that emerged from the quantitative and qualitative analyses.

In June 2012, Governor Earl Ray Tomblin, Chief Justice Menis Ketchum, legislative leaders from all four caucuses, and other state policymakers requested technical assistance from the Council of State Governments Justice Center (CSG Justice Center) to employ a data-driven “justice reinvestment” approach to develop a statewide policy framework that would reduce spending on corrections and would reinvest savings in strategies to increase public safety and reduce recidivism. Assistance provided by the CSG Justice Center was made possible through a partnership with and funding support provided by the Pew Center on the States Public Safety Performance Project and the U.S. Department of Justice’s Bureau of Justice Assistance.

To guide the effort, these state leaders established a bipartisan, inter-branch Justice Reinvestment Working Group comprising state lawmakers, corrections and court officials, and other stakeholders in the criminal justice system. The working group met five times between June 2012 and January 2013 to review analyses that the CSG Justice Center conducted and to discuss policy options that would increase public safety and slow the growth in the prison population.

In preparing its analyses, the CSG Justice Center reviewed vast amounts of data, drawing on information systems maintained by West Virginia’s Division of Corrections (WVDOC), Division of Justice and Community Services (WVDJCS), Parole Board, Office of Technology, Regional Jail and Correctional Facility Authority, State Police, Administrative Office of the Courts (AOC), and the Federal Bureau of Investigation. In total, the CSG Justice Center analyzed over 650,000 individual records across these information systems.

This report summarizes the CSG Justice Center’s findings and provides state leaders with a policy framework to address key issues that emerged from the quantitative and qualitative analyses. Policy options are organized around three goals: 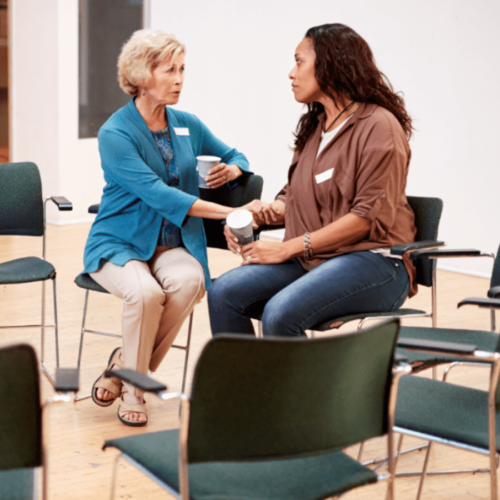