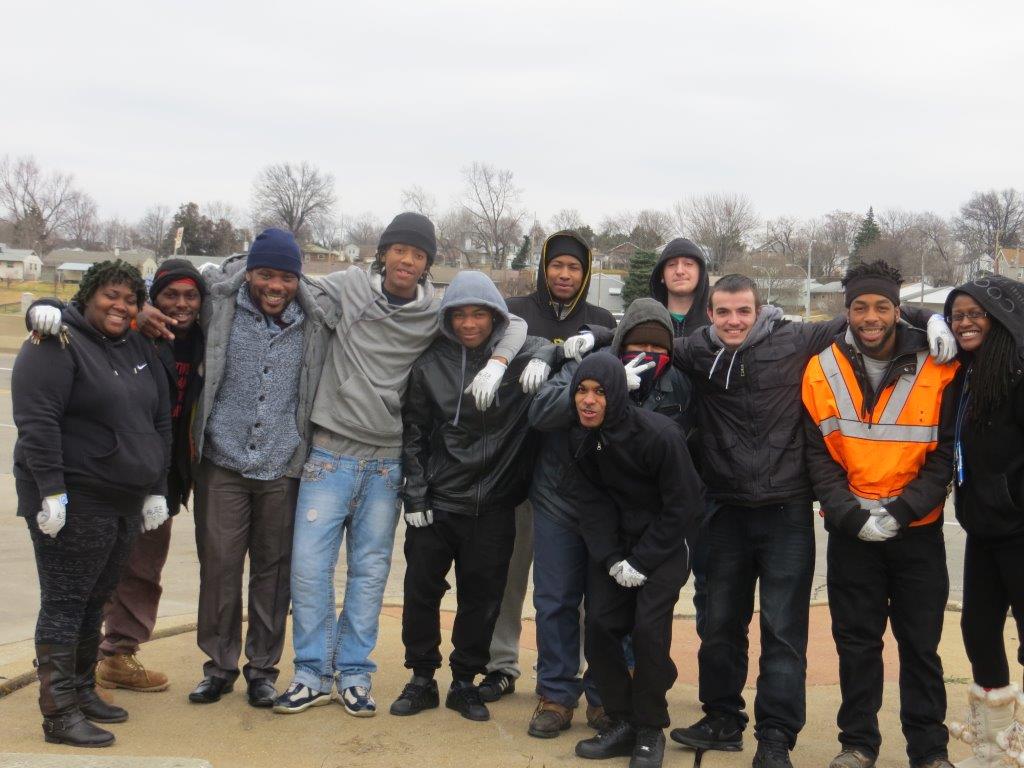 From Prison to Prosperity, a new program offered by the St. Louis Agency on Training and Employment (SLATE), seeks to curb recidivism and improve reentry outcomes among young adults by prioritizing employment and financial literacy programming.

A recipient of both Juvenile Demonstration and Technology Career Training grants through the Second Chance Act, SLATE says that From Prison to Prosperity grew out of the program model it had established during those grant periods.

Developed specifically for incarcerated young adults who are awaiting trial, the program provides 17- to 24-year-olds in St. Louis’s Medium Security Institution (MSI) with job training and other social services. Since its launch in August 2015, From Prison to Prosperity has served 91 people, and aims to connect 100 youth to jobs in the community by August 2016. SLATE has partnered with the St. Louis Corrections Division and Ranken Technical College to carry out the initiative.

The effectiveness of the program will be formally assessed in June 2016 through a research partnership with Missouri State University.