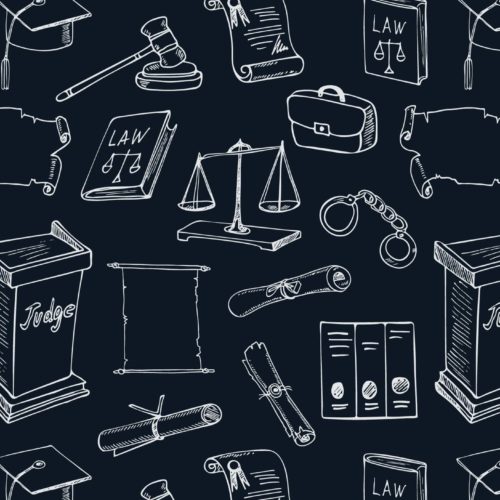 In the wake of the killings of George Floyd, Breonna Taylor, and others at the hands of law enforcement officers, demands for state legislatures to impose greater accountability upon local police are starting to result in real action.

As of July 17, 368 policing-related bills have been introduced in 29 states. And more legislation is expected when legislative sessions resume, as some states had already adjourned for the year when George Floyd was killed, and others had no regular session scheduled in 2020.

The specific circumstances surrounding the high-profile deaths of Floyd and Taylor are reflected in some of the legislation. For instance, Floyd died on May 25 after then-Minneapolis police officer Derek Chauvin pressed his knee onto Floyd’s neck for nearly nine minutes. In an attempt to ensure that such a scenario could not be repeated in their states, legislators in California, Delaware, Georgia, Minnesota, New Jersey, and Tennessee have put forward bills that seek to ban all types of chokeholds and carotid restraints. Similar legislation has already been enacted in Colorado, Iowa, Oregon, and Utah.

Because a number of officers failed to intervene as Floyd was being choked, some states, like California and Hawaii, are considering legislation that would require officers to intercede when they see another officer using force that is, in the California bill’s words, “clearly beyond that which is necessary.” The Colorado legislature already passed a similar measure.

Taylor was killed after being shot multiple times in her home by Louisville Metro Police Department officers who were executing a midnight “no-knock” search warrant as part of a drug investigation. Taylor’s boyfriend reportedly mistook them for intruders and shot at them; the police returned approximately 20 rounds of fire, at least 8 of which hit Taylor. No drugs were found in the home. In response, legislation has been introduced in Illinois that would prohibit law enforcement officers from seeking—and courts from granting—these types of warrants. Related legislation introduced in New York would require search warrants to only be executed between the hours of 9 a.m. and 6 p.m., unless conditions exist that suggest it is necessary to execute the warrant overnight.

Beyond policy responses to these two killings, the remaining legislative efforts cover a variety of related topics that have gained urgent attention, including

Among the bills passed this year, few are as ambitious as Colorado’s SB20-217, enacted last month. Among other things, the bill

Efforts to improve law enforcement through statewide legislation are not new. In 2015 and 2016, following the killing of Michael Brown in Ferguson, MO, 34 states and the District of Columbia enacted 79 laws to do so, including policy changes related to body-worn cameras, use-of-force policies, and racial profiling.

As was revealed in the Department of Justice’s (DOJ) civil rights investigation of Ferguson, a key issue in the city was its rampant overuse of fines and fees for traffic and other municipal code violations. In essence, the DOJ found that the city used its police department as a tax collection agency, pressuring it to issue as many traffic tickets as possible. People who didn’t pay were jailed, with no regard for whether they had the ability to pay. As a result, many states at the time and since have taken up bills that seek in some way to relieve the pressure of criminal justice fines and fees on the people subjected to them.

The possibilities for state legislators who seek to improve policing are endless. If you are wondering what your state can do to support fairness and effectiveness in local law enforcement, The Council of State Governments (CSG) Justice Center is here to help. Our experts can share best-practice models related to a range of law enforcement issues, and we can connect you with policymakers in other states who have or are working to tackle the same problems.

To inquire about assistance from the CSG Justice Center on law enforcement, contact Terence Lynn at [email protected].

Photos by Matt Popovich and  Fred Moon and via Unsplash