Josh Weber directs the CSG Justice Center’s Juvenile Justice program, which focuses on helping states use effective methods to reduce recidivism and improve outcomes for youth in contact with the juvenile justice system. Previously, Josh spent 10 years working on building the capacity of programs and systems that serve vulnerable youth in the juvenile justice, youth development, workforce development, and child welfare systems. Josh managed research programs for the Youth Development and Research Fund in Maryland and the Chapin Hall at the University of Chicago. In addition, Josh led the development and implementation of NYC Administration for Children’s Services’ alternative to placement and reentry program for juveniles using evidence-based practices. He also directed the District of Columbia’s Justice Grants Administration, which managed all federal juvenile and criminal justice grants for the District. Josh received his BA in psychology from Duke University and his MA in public administration from Princeton University. 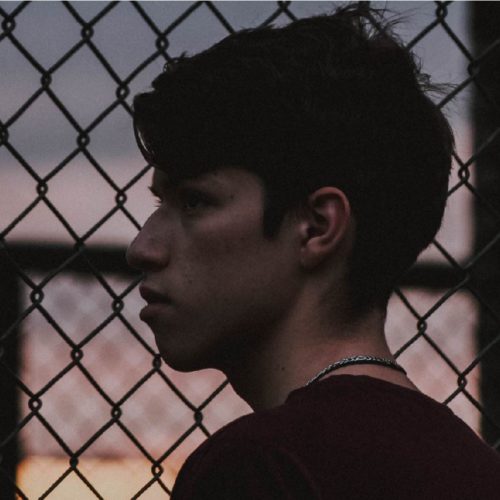 Keeping Juvenile Justice Ahead of the Curve

While corrections leaders struggle to socially distance people in confined quarters, juvenile justice leaders’ success over the past… Continued education is proven to have a notable impact on reducing recidivism. Yet, the vast majority of states…